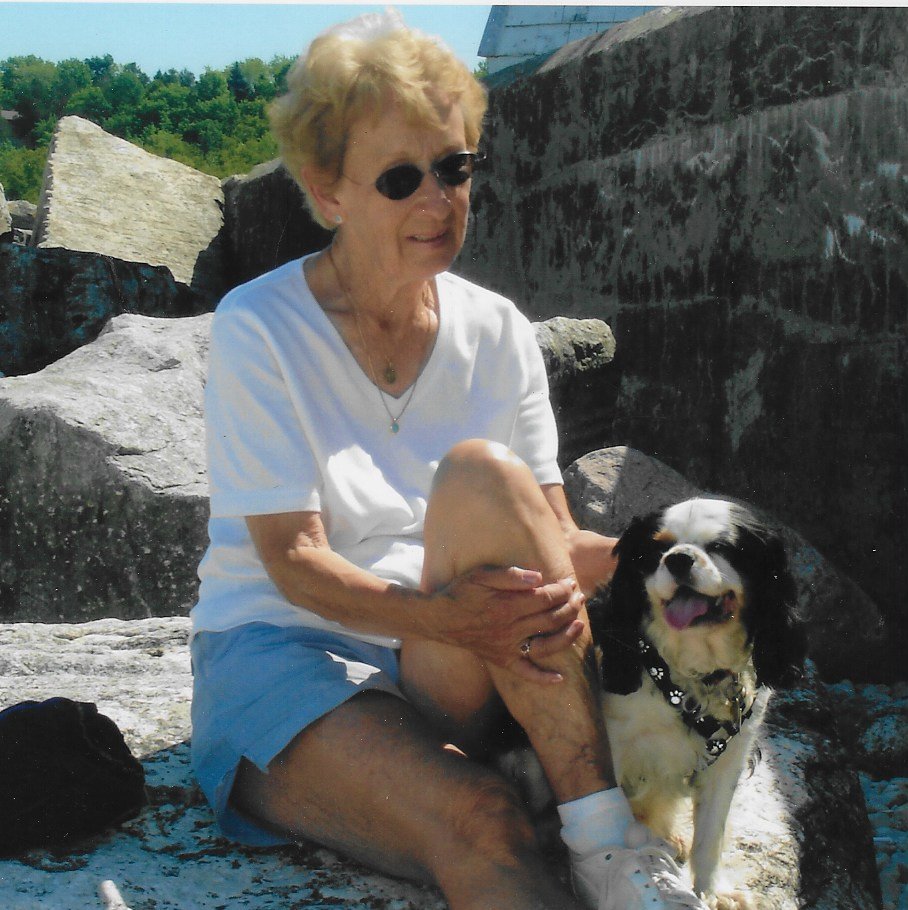 The family would like to express their sincere appreciation to the staff at Golden Dawn Nursing Home for their care and compassion.

Expressions of remembrance to the Golden Dawn Nursing Home would be appreciated.  Messages of condolence may be sent to the family through www.georgefuneralhome.com