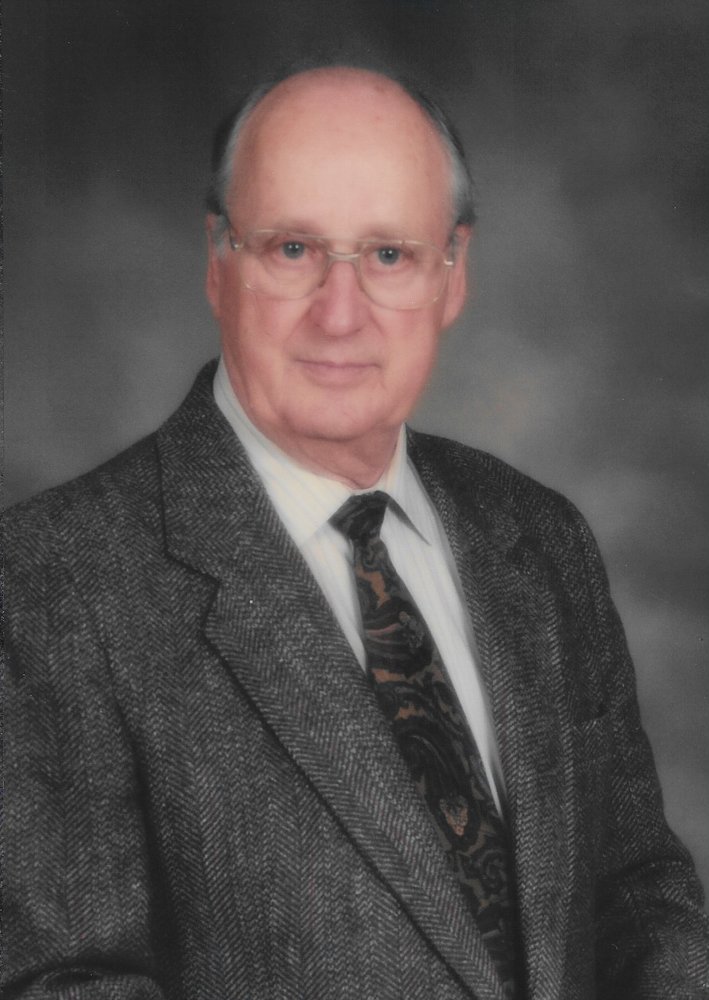 DIMOFF, William 'Bill' - After a long battle with Parkinson and Cancer, Bill passed away on April 29, 2019 at Wiarton Hospital in his 89th year.  He is survived by his wife Shirley (nee Glasser) and children John (Anne), Peter (Brenda) and Susan (Bernard).  The family also includes five grandchildren and ten great grandchildren.  Bill was predeceased by his parents Billgoy and Margaret (Harvey) Dimoff, his brother Stanley and sister-in-law Lucille.  A service of Thanksgiving and Music will be held on Saturday, June 1st at 11:00 a.m at St. Peter's Lutheran Church, Brown Street, Wiarton.  Pastor Perry Chuipka officiating.  Arrangements entrusted to the GEORGE FUNERAL HOME, Wiarton.  In lieu of flowers, donations in Bill's name to St. Peter's Lutheran Church would be appreciated.  Our special thanks to his doctors and the staff at the Wiarton Hospital for their care during his stay and their compassion in his final hours.  Messages of condolence may be sent to the family through www.georgefuneralhome.com