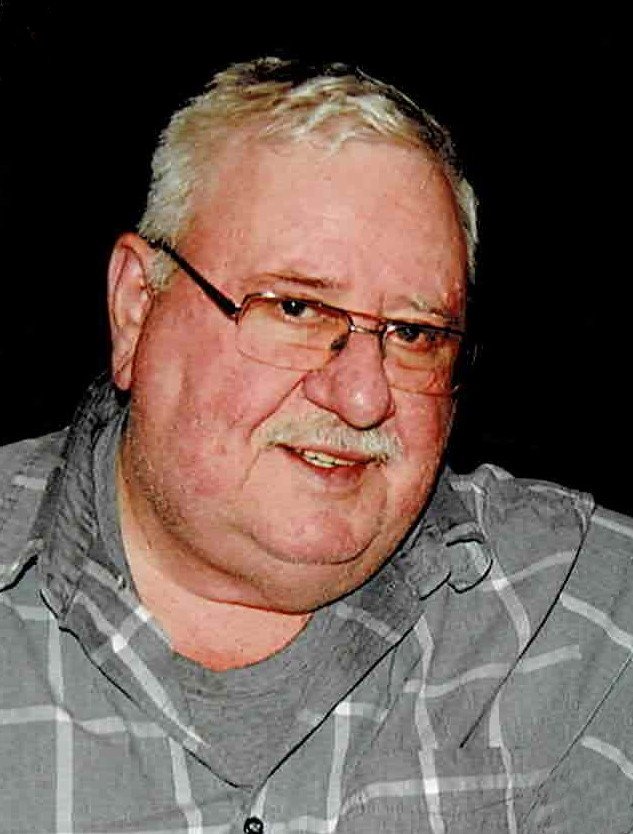 Stephen can best be described as a hard working family man, avid sportsman, outdoorsman and craftsman.  He took great joy in his family and as it expanded he became Papa extraordinaire.  As well as a special father, he was best friend to both Jennifer and Jason who spent many long hours with him enjoying time on the water and at the camp.  Stephen will be greatly missed by his special friend Michael (Michelle) Squire, whom Steve took under his wing 40 years ago.

A private family graveside service will be conducted from Dunk's Bay Cemetery, Tobermory.  Friends are invited to a drive by visitation at Betty's house starting at 2:30 pm on Monday, September 28th. Arrangements entrusted to the GEORGE FUNERAL HOME, LION'S HEAD CHAPEL, Lion's Head. Expressions of remembrance to Outreach Tobermory United Church would be appreciated. Messages of condolence may be sent to the family through www.georgefuneralhome.com