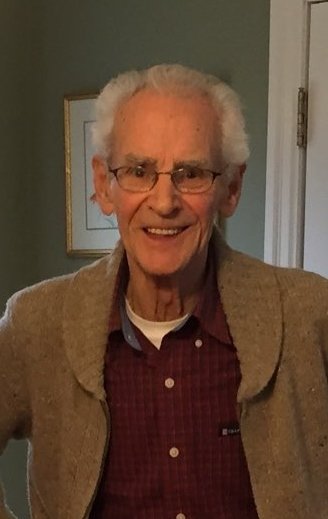 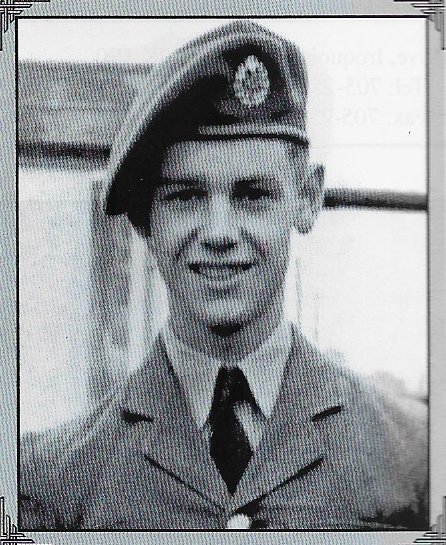 Ken was a countryman, born and raised.  He loved the outdoors, fishing and hunting, and especially birdwatching.  He died gently, as he lived, on November 1, 2020

Ken was born in the village of Patterdale, in the English Lake District, on April 2, 1934 and by the time he was walking he was helping his grandfather John Teasdale on his farm, working with horses for haying, and helping with the sheep and cows.

Ken became a Canadian citizen in 1975.

As a young man in England, Ken joined the Royal Airforce, and was an honour guard to Her Majesty the Queen when she made her first  Royal Visit as the queen after her Coronation. When he came to live in Northern Bruce Peninsula, it was a natural for him to  join the Canadian Legion in Lion's Head, where he was a fervent dart player.  He was a fanatic birder and his name is in the Ontario Bird Encyclopedia.

Ken died in the Lion's Head Hospital, where he was given amazing care by the staff.  His passing was very peaceful.  His family were with him when he passed.

Ken is survived by his wife Shirley, son Gordon Teasdale of Thunder Bay, (and his wife Susan) his daughter Denise Teasdale of Owen Sound and his grandson Matthew Kenneth George (Chelsea) of Caledon.  Ken had many friends who will miss him.

A private family funeral will be conducted at the GEORGE FUNERAL HOME, LION'S HEAD CHAPEL, Lion's Head.  For those who wish to pay tribute to Ken, kindly donate to the Lion's Head Hospital (c/o Bruce Peninsula Health Services Foundation) or to a charity of your choice.  Expressions of remembrance may be sent to the family through www.georgefuneralhome.com