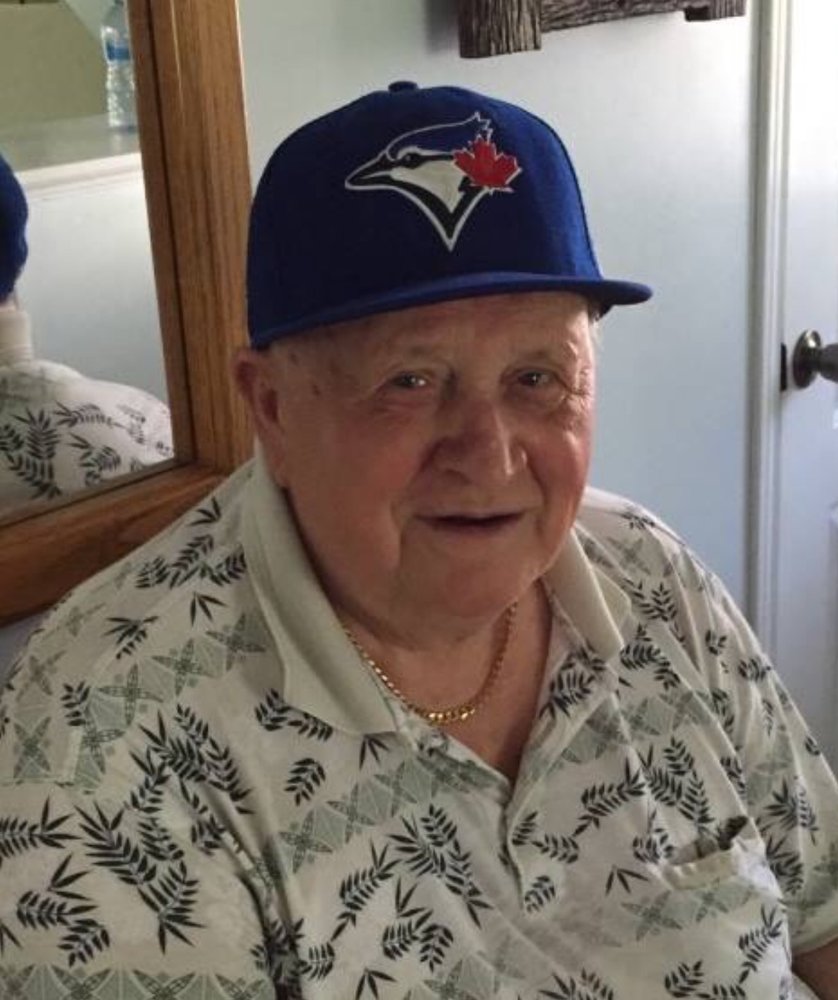 Roy left a lasting impression with everyone he met; from family, to his many friends, to unsuspecting servers at restaurants, all of whom he teased endlessly.  Roy was full of life and sparkle. Always kind and optimistic, he believed that 'you get more flies with honey'.  He loved to be around people, even more so if there was great food involved.  Roy believed in hard work and spent many years in the insurance industry in Toronto, but his heart was always in the country, whether it was at the cottage in Bala, or back home on Prince Edward Island. Immensely proud of his sons, daughters-in-law and grandchildren, Roy would tell anyone who would listen, and some who wouldn't, about their successes and the joy they brought him and Joan. Roy's warmth and affection will be a part of us all forever.

At Roy's request, he will join Joan and his family in North Tryon, P.E.I. at a later date.  Arrangements entrusted to the GEORGE FUNERAL HOME, Wiarton  For those who wish, donations may be sent to Wiarton Hospital (c/o Bruce Peninsula Health Services Foundation) or to the charity of their choice.  Messages of condolence may be sent to the family through www.georgefuneralhome.com