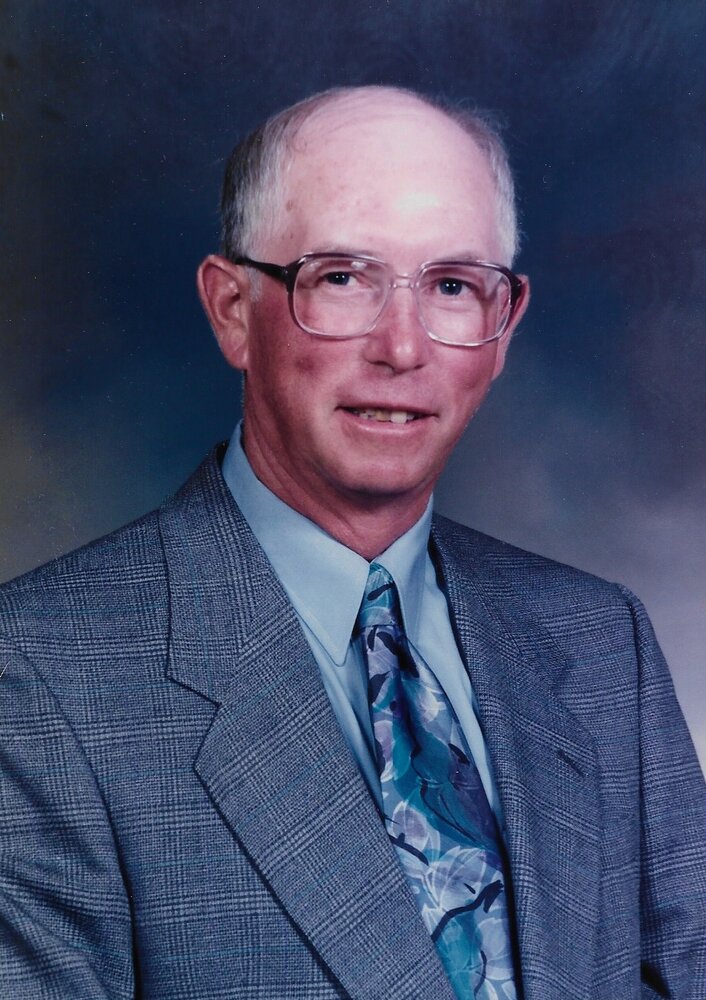 Jim began his career as a funeral director and then as a barber.  He and Vi then farmed for several years on Concession 21, Georgian Bluffs.  Jim was a lifetime member of Zion-Keppel United Church.

A private family service will be conducted at the GEORGE FUNERAL HOME, Wiarton.  Interment Oxenden Cemetery.  In lieu of flowers, donations to Zion-Keppel United Church, Owen Sound Hospital Foundation or the Bruce Peninsula Hospitals Foundation would be appreciated.  Messages of condolence may be sent to the family through www.georgefuneralhome.com