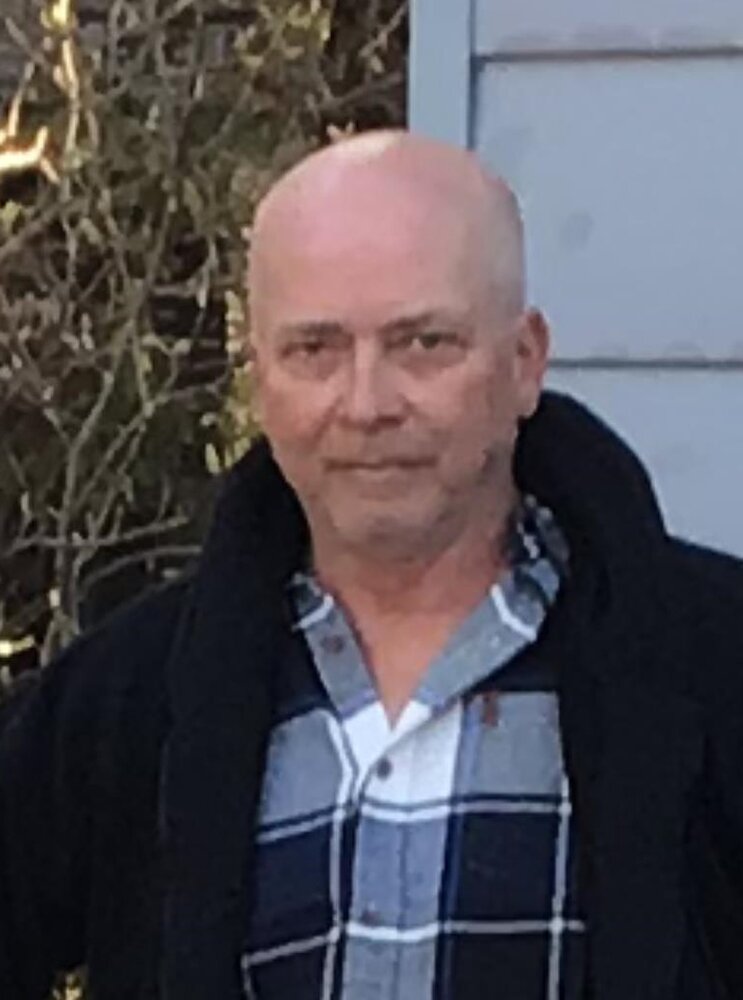 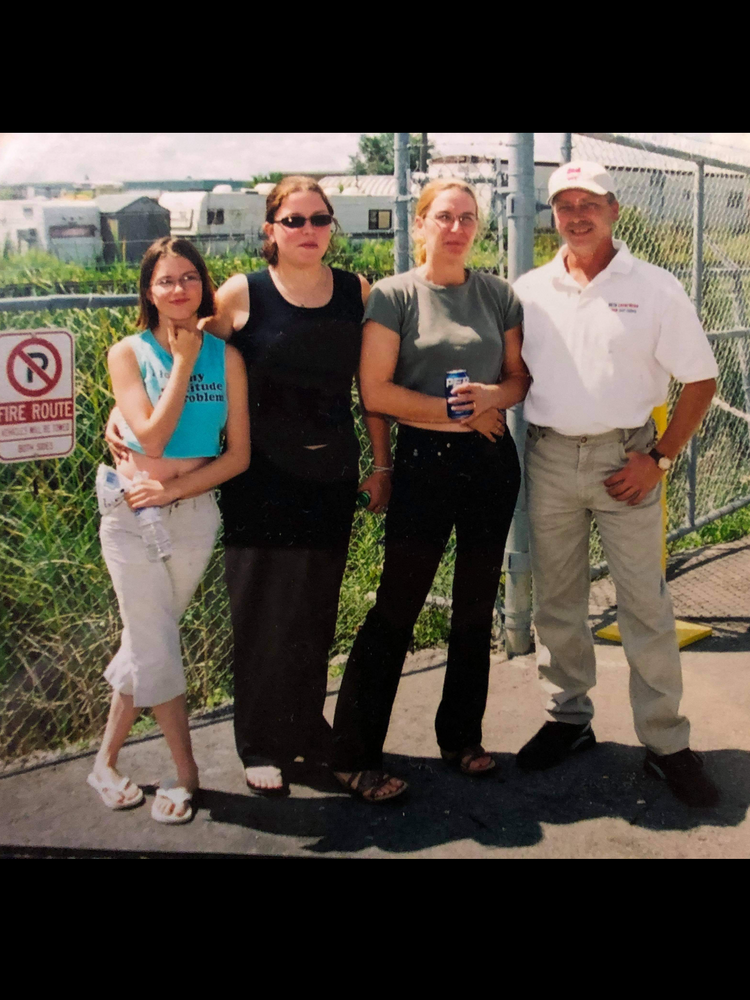 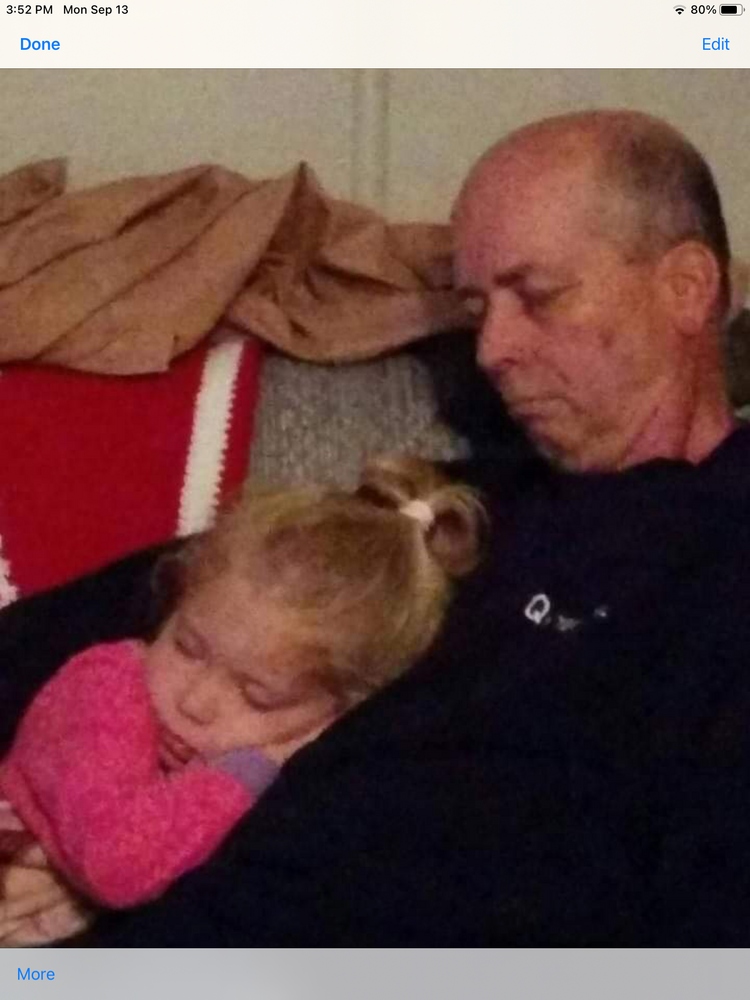 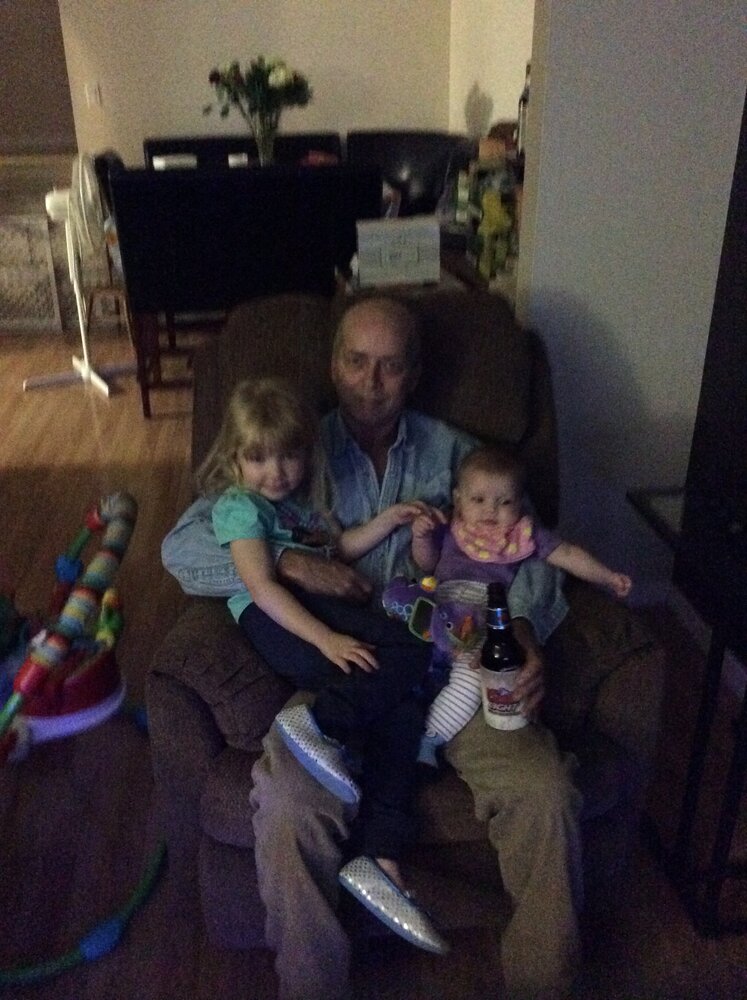 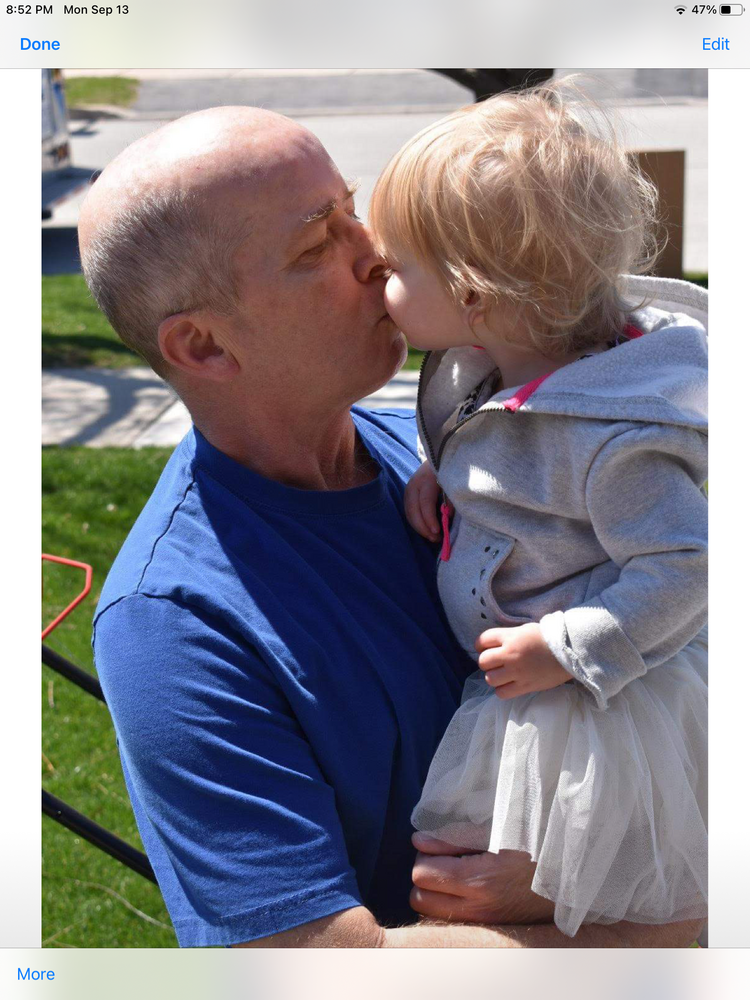 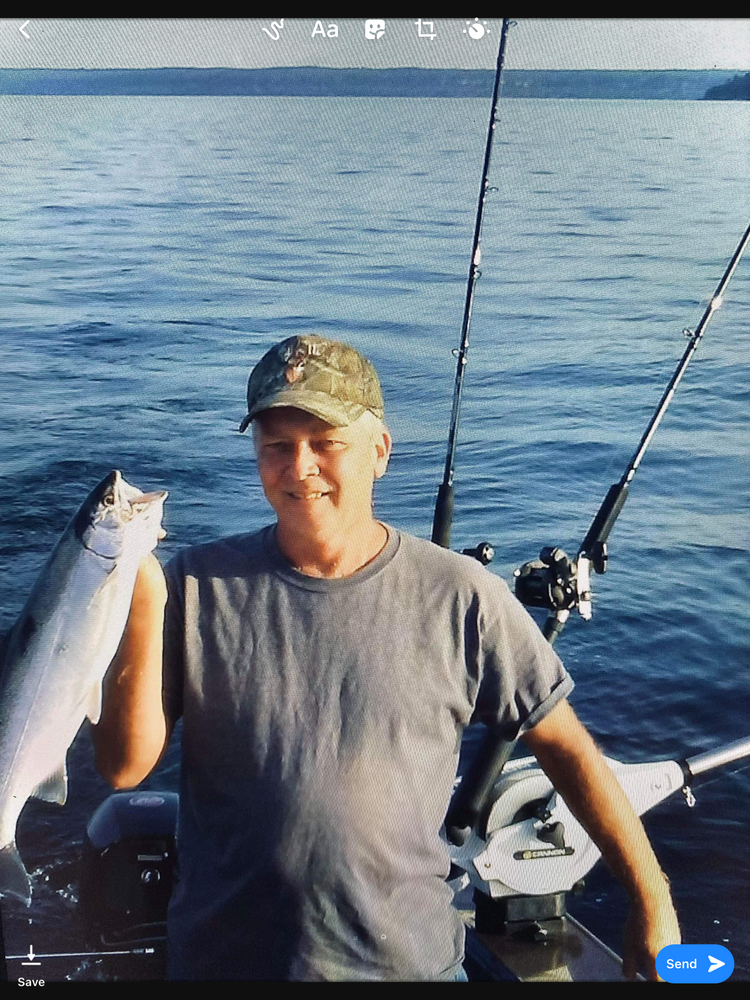 Family and friends are invited to pay their respects at the GEORGE FUNERAL HOME, LION'S HEAD CHAPEL, Lion's Head on Thursday evening September 16th from 6:00 to 8:00 p.m.  All those wishing to attend must RSVP under the visitation details below.  Everyone attending will be asked to provide proof of vaccination or a negative Covid test within 48 hours.

A private family funeral will be conducted on Friday.  Expressions of remembrance to the Heart & Stroke Foundation would be appreciated.  Messages of condolence may be sent to the family through www.georgefuneralhome.com