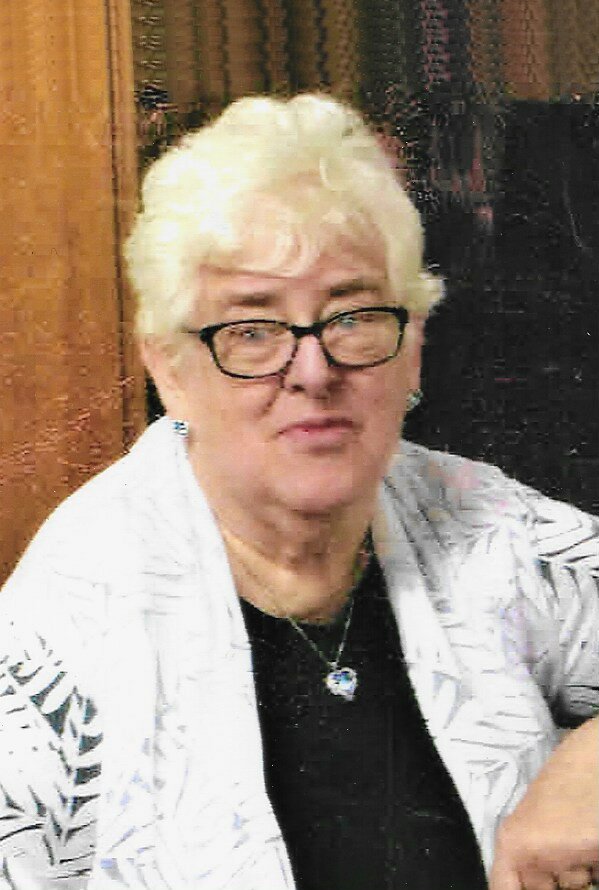 A graveside funeral service will be conducted at Bayview Cemetery, Wiarton on Friday, October 29, 2021 at 1:00 p.m.  Arrangements entrusted to the GEORGE FUNERAL HOME, Wiarton.

Expressions of remembrance to St. Andrew's United Church, Hepworth or the Salvation Army would be appreciated.  Messages of condolence may be sent to the family through www.georgefuneralhome.com