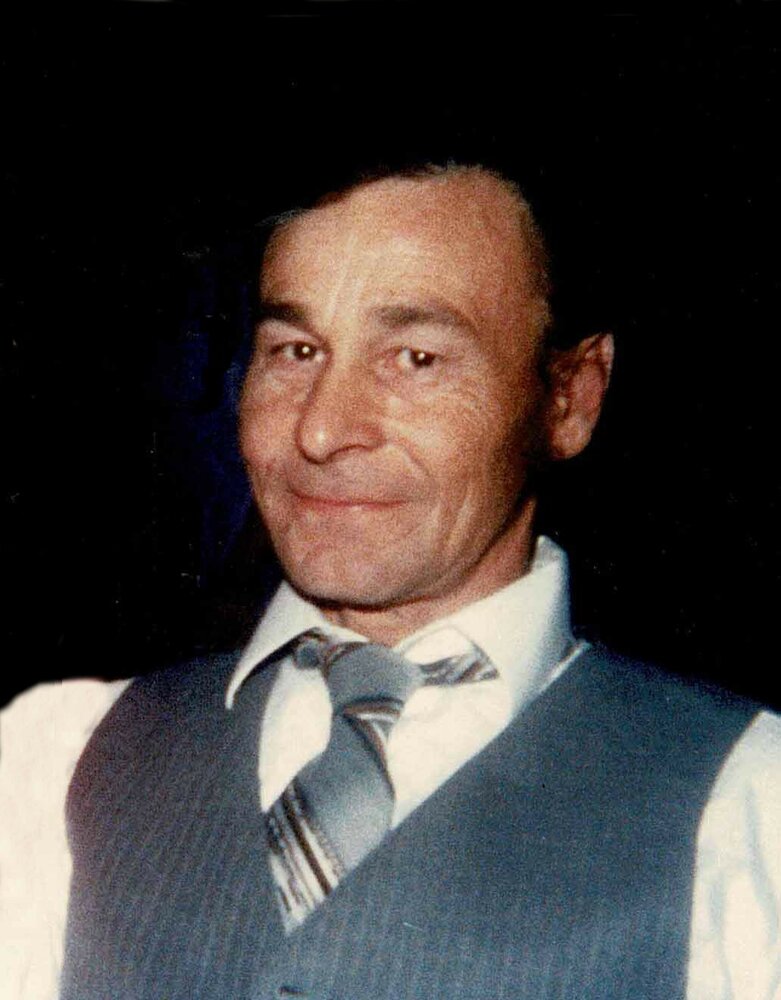 TUCKER, Wayne Charles passed away suddenly on Friday December 24, 2021 at his home in Sauble Beach at the age of 82.   Wayne Tucker (formerly from Erin) was the father of Trevor Tucker (Denise) and Karl Tucker both of Erin and grandfather of Ashley, Haley, Derek, Katie and Robbie Tucker. Wayne is survived by his brothers Glen Tucker of Ottawa and Terry Tucker (Myrna) of Puslinch.  Good friend of George McArthur of Erin.  Predeceased by son Dave Tucker, parents Jack & Millie Tucker, brother Jim Tucker and sisters Maisie Williamson & Edna McArthur.  Private arrangements entrusted to the GEORGE FUNERAL HOME, Wiarton.  A celebration of Wayne's life will be held at a later date.  Interment to be held in the spring of 2022 at Erin Union Cemetery. Memorial donations in Wayne's memory made to the Heart & Stroke Foundation would be appreciated.  Messages of condolence may be sent to the family through www.georgefuneralhome.com