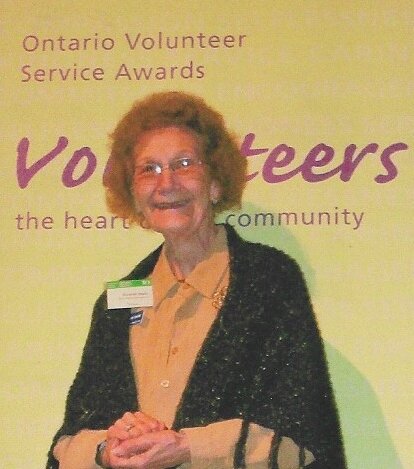 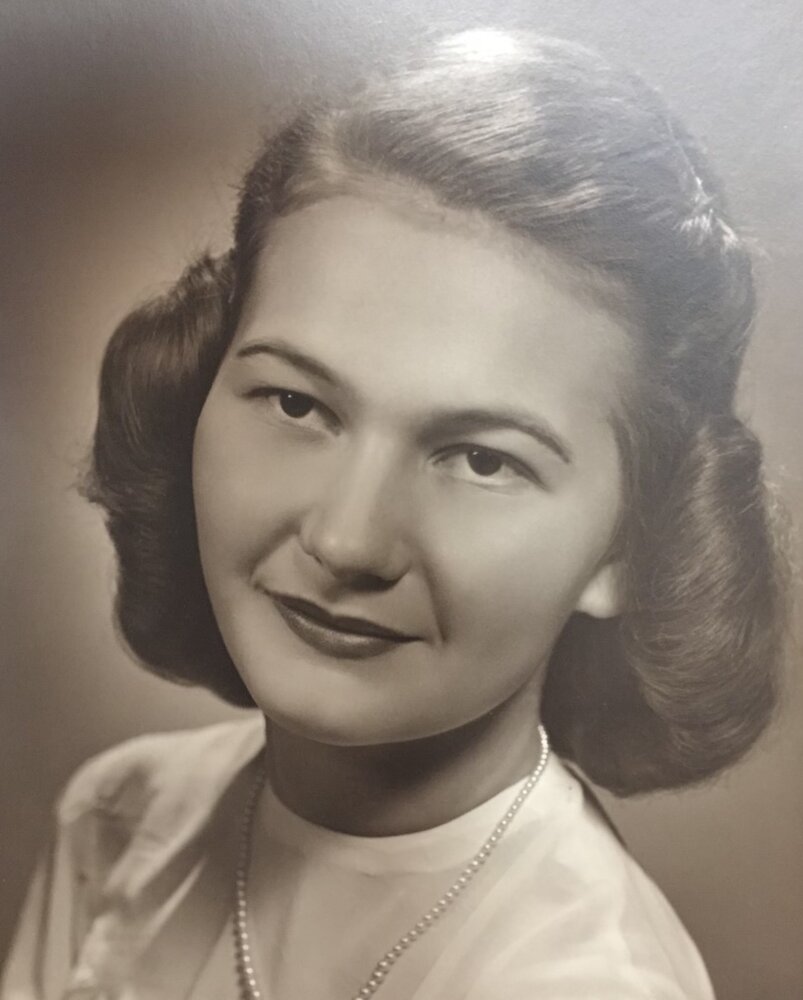 DAVIS, Eleanor Alexander peacefully at her residence with family by her side on Sunday, January 2, 2022.  Eleanor Davis (nee Smith) of Sauble Beach and formerly of Wiarton in her 92nd year.  Beloved wife of the late Russell A. Davis (2009) who she met at the Toronto College of Art.  Cherished mother of Susan Davis of Georgian Bluffs and Nancy Davis of Sauble Beach.  Much loved grandmother of Kyle and Sean.   Predeceased by parents Lillian (nee Alexander) and Howard Smith and sister Margaret Bryce and brother William Smith.

Eleanor was a Primary Life Member of the IODE White Cloud Chapter having received her 60 year pin, a former member of the Provincial Chapter of Ontario IODE 1986-1999 and National Chapter Canada IODE 1988-1994.  In 2001, Eleanor joined the Bruce Peninsula Hospice as a volunteer and was instrumental in training new volunteers.  In her younger years, Eleanor was a professional figure skater spending most of that time with Barbara Anne Scott.  When the OPP opened their Wiarton office, Eleanor worked as their stenographer.  She also sat on the advisory Board for the Niagara Escarpment Committee.

Eleanor loved to knit and crochet.  Along with her husband Russ, they were community minded and long time volunteers.  Eleanor always impressed family and friends with her amazing penmanship.  She had the sweetest smile .... a real lady to the end.

Private arrangements entrusted to the GEORGE FUNERAL HOME, Wiarton.  Spring interment Mount Pleasant Cemetery, Toronto.  In lieu of flowers, expressions of remembrance to the IODE Lucy Morrison Memorial Fund for Education, the Bruce Peninsula Hospice or the Wiarton Salvation Army would be appreciated.  Messages of condolence may be sent to the family through www.georgefuneralhome.com

The family would like to express their sincere appreciation and gratitude to Eleanor's care providers specifically Rose Hall and Brenda Heathers who cared for her for over 3 years.  Also thank you to Bruce County Paramedics, Dr. Larry Schmidt and the team that cared for Eleanor for the last six weeks.  Without their support, Eleanor's final wishes would not have been possible.