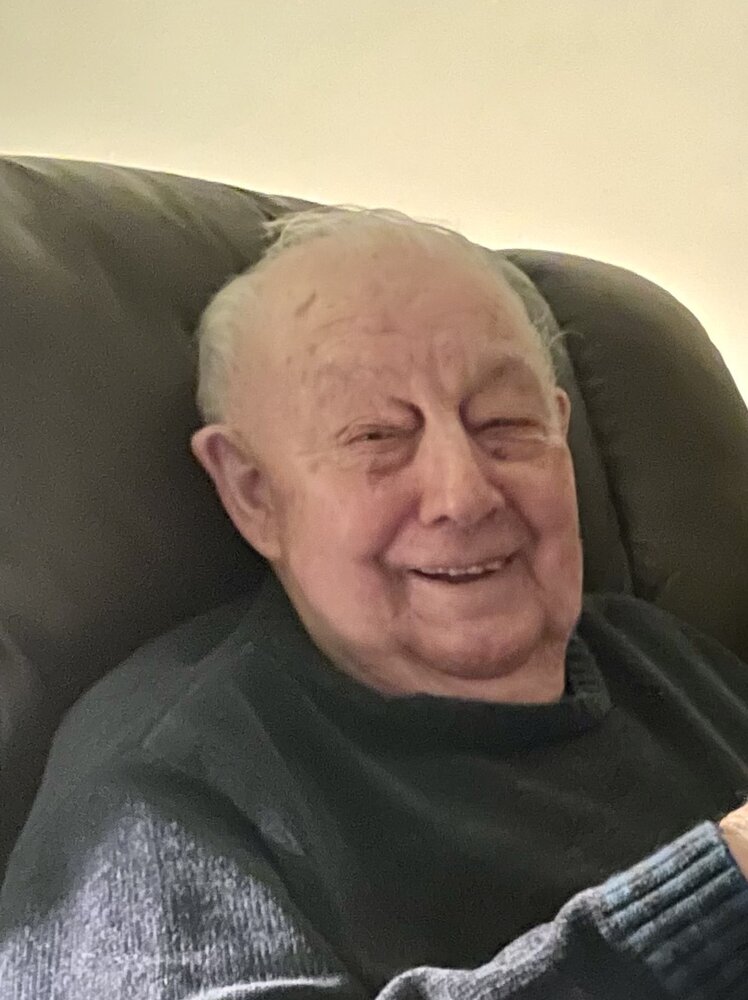 As a teenager at age 16, Murray started his career sailing and operated as second mate on a freighter. Following the birth of his first son, Murray left the open water to fulfill his paternal duties. From there, he started a new career with the Ministry of Transportation where he dedicated the next 33 years. Murray was DUNWORKIN’ at 58 (his car license plate) where he retired in “God’s Country.” He enjoyed spending his days cruising the open road with the top down in his red mustang, fishing on Elmer (his boat, co-owner with Uncle Elgin), camping wherever his RV led him and spending time with family and friends. Murray was a lover of cards, the Toronto Blue Jays, hockey, red wine, gardening and indulging in any homemade pies left at his doorstep. At times far in distance but never in heart, Murray always looked forward to his daily phone calls from his brother and best friend, Rob.

Following some health complications, Murray took a leap and moved to Kincardine to be closer to his daughter. Despite his best efforts, he always hoped to get back to the place he loved and called home, Lion’s Head. His presence and sense of humour will be greatly missed by many. To have known him was to love him.

Family and friends are invited to share memories at the Lion's Head Friendship Club on Saturday, May 28th from 2:00 to 4:00 p.m.  All current covid regulations must be followed.

Private family funeral arrangements entrusted to the GEORGE FUNERAL HOME, LION'S HEAD CHAPEL, Lion's Head.  Expressions of remembrance to the Lion's Head Friendship Club or the Heart and Stroke Foundation would be appreciated.  Messages of condolence may be sent to the family through www.georgefuneralhome.com