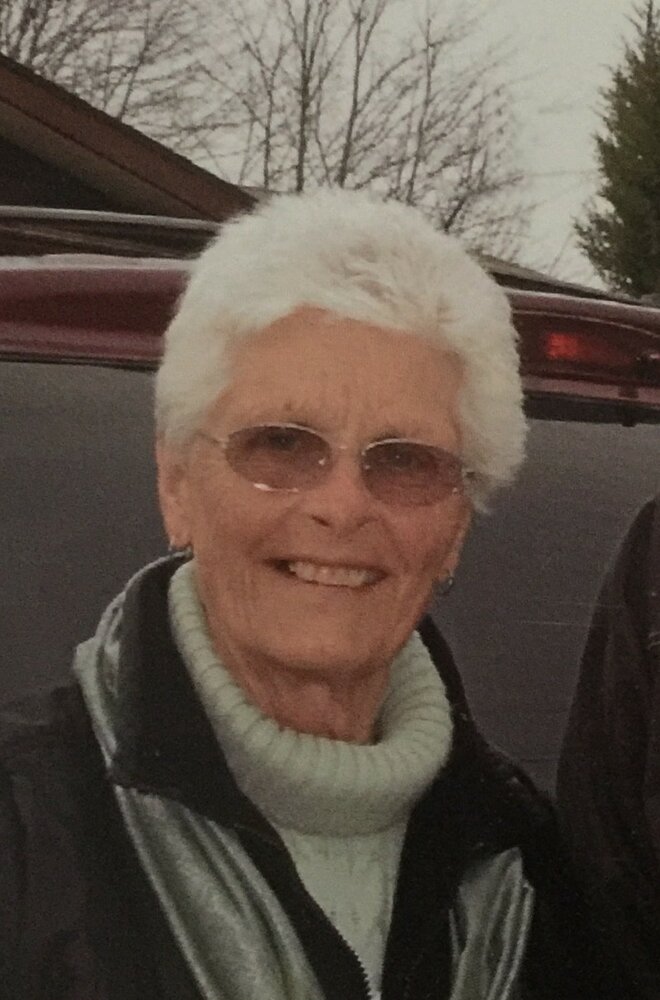 BELL, Doreen passed away peacefully at her Lion's Head home on February 18th, 2022 to join her husband Kenneth Bell (2013).

Her message to all who knew her:

'When tomorrow starts without me

For every time you think of me

I'm right here in your heart'

Private family funeral arrangements entrusted to the GEORGE FUNERAL HOME, LION'S HEAD CHAPEL, Lion's Head.  A celebration of life will be held at a later warmer date to be determined.  Expressions of remembrance to the Bruce Peninsula Hospitals Foundation would be appreciated.  Messages of condolence may be sent to the family through www.georgefuneralhome.com