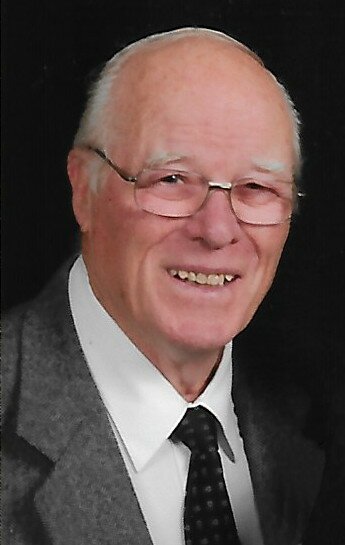 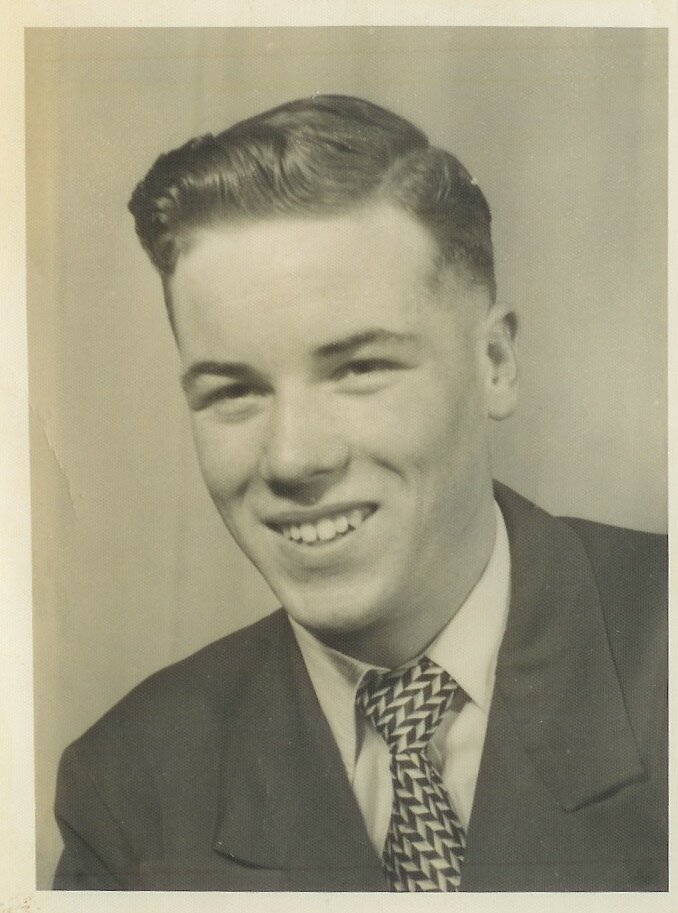 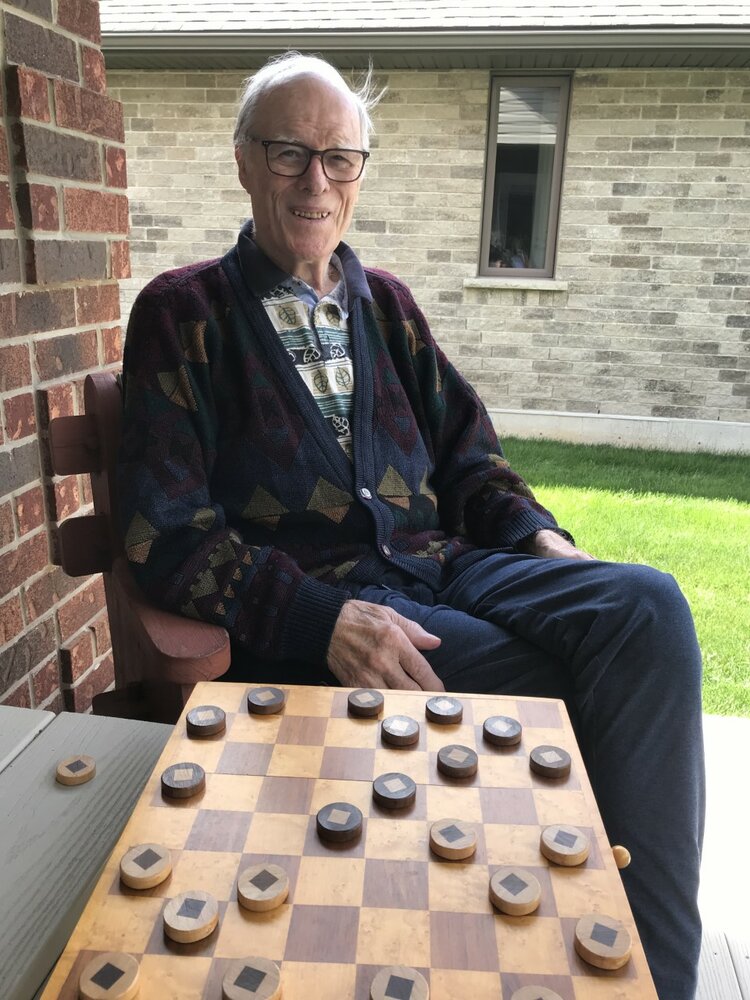 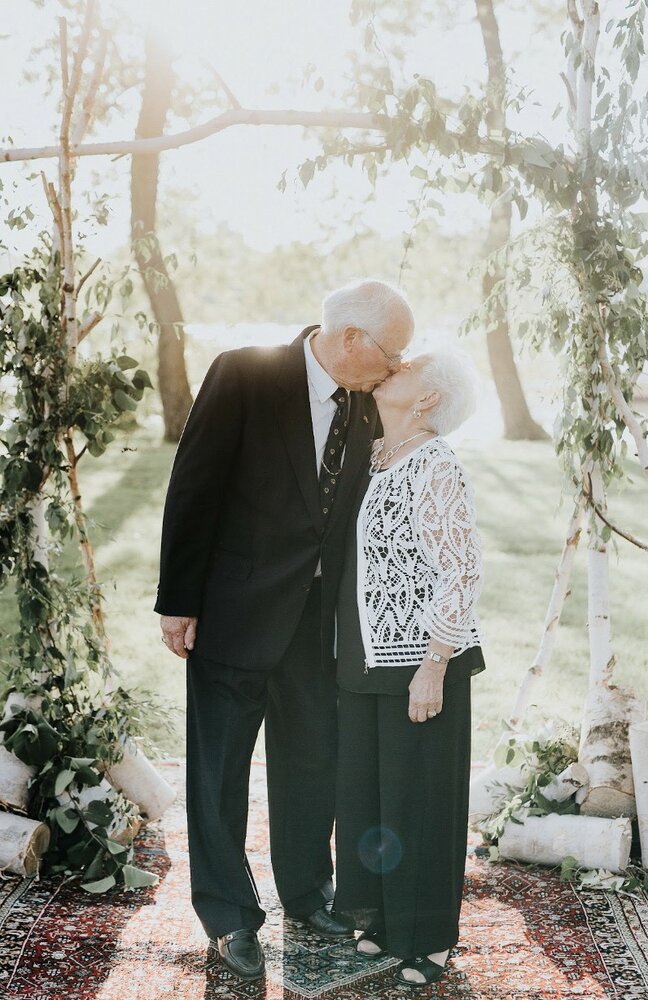 With broken hearts, the family of Lorne Scott announces his peaceful passing at Royal Terrace Long Term Care Home, Palmerston on Thursday, March 3, 2022.  Lorne Scott of Listowel in his 88th year. Loving husband and best friend of Elaine (nee Felkar) for 64 years.  Cherished father of Bonnie Peebles of Toronto, Brenda and her husband Steve Rogers of Wiarton and Sharon and her husband Paul van Veen of Wroxeter.  Much loved grandfather of Miranda, Claire (Corey), Marshall (Mark), Connor (Jenna), Andrea, Megan, Ivory, Justine and Vienna and great grandfather of Forrest, Ethan and Cameron.  Dear brother of Earla Calder of Beaton, Doris Bennett of Listowel, Glenna Morrison of Toronto and Murray Scott (Margaret) of Seaforth.  Missed by many nieces and nephews especially Sandy Linseman and her husband Leon as well as their family. Predeceased by his parents Frona (nee Bender) and Clifford Scott, grandson Matthew and brothers-in-laws Hilton Calder and Allan Morrison.

Lorne was born and raised on a farm in Wallace Township.  He attended S.S. # 1 Wallace and S.S. 2 Elma and at the early age of 12, started L.D.S.S. He married Elaine in 1957 and together they farmed and raised 3 daughters near Britton in Elma Township.  Lorne was a man of many talents.  He worked in many different careers.  He loved his “man toys,” could fix a wide variety of things, and enjoyed making small furniture and gifts for the children and grandchildren. If you needed a picture hung, wallpaper put up, or a fence mended - he was your man!  Lorne was outgoing and had the gift of the gab.  He valued his farm and town neighbours greatly and could often be found helping them out. He enjoyed his Britton friends to the fullest with so many good times and memories made. Lorne loved music and dancing. He especially liked music that involved the fiddle.  He spent many years attending fiddle competitions in Shelburne, tearing up the dance floor at the NCO dances, and camping with the Gypsy Campers. Lorne was a steady influence on his family members as he handled all upsets, small and large with a calm demeanor. Even as his memory was failing, he was quick-witted and always ready with a funny come-back. The grandchildren will miss all his teasing, hand-holding and lap chats.

Family and friends are invited to share memories at Knox Presbyterian Church, 220 Livingstone Avenue North, Listowel on Monday evening from 6:00 to 8:00 p.m.  The funeral service will be conducted at the Church on Tuesday afternoon at 2:00 p.m.  Interment Fairview Cemetery, Listowel.  Arrangements entrusted to the GEORGE FUNERAL HOME, Wiarton with special thanks to the Eaton Funeral Home, Listowel and Brenneman Funeral Home, Atwood for their assistance.  Expressions of remembrance to the Knox Presbyterian Church Memorial Fund or the Alzheimer Society of Perth County would be appreciated.  Messages of condolence may be sent to the family through www.georgefuneralhome.com