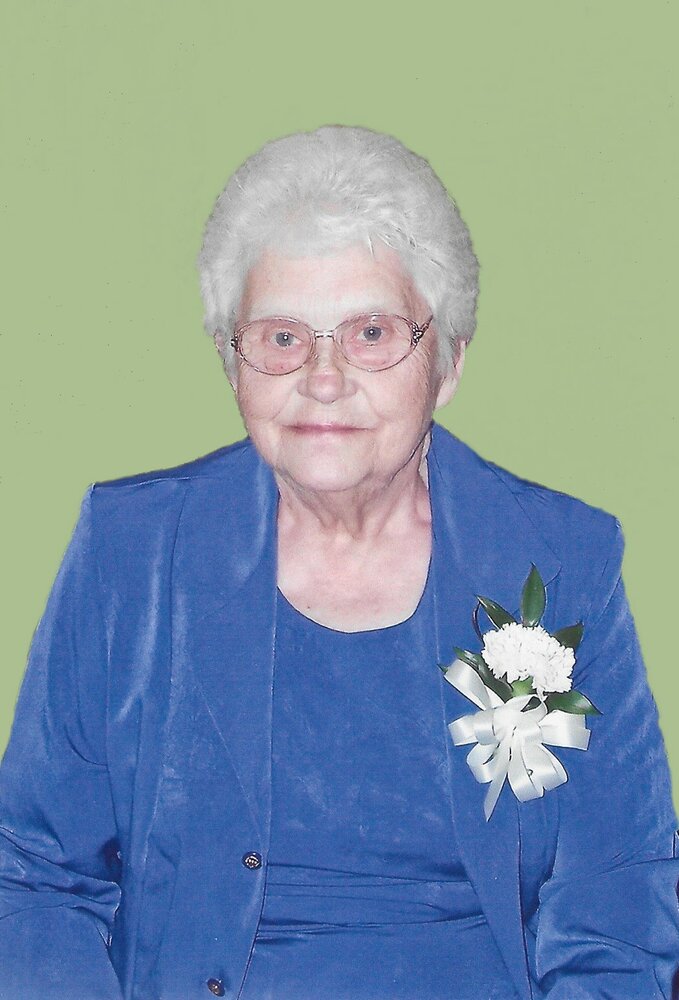 The funeral service will be conducted at the GEORGE FUNERAL HOME, LION'S HEAD CHAPEL, Lion's Head on Thursday, June 2, 2022 at 2:00 p.m. with visitation 1 hour prior to the service. Interment to follow at Eastnor Cemetery, Lion's Head. Expressions of remembrance to Friends of Gateway or the Lion's Head Hospital c/o Bruce Peninsula Hospitals Foundation would be appreciated. Messages of condolence may be sent to the family through www.georgefuneralhome.com