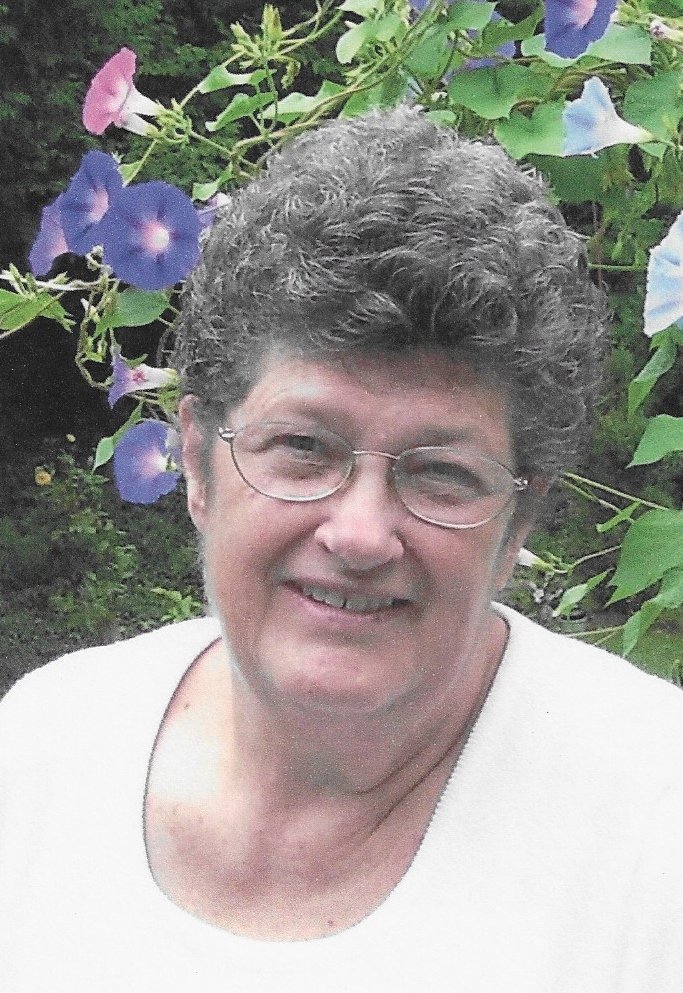 BLUNDON, Diana Ellen, 79, passed away at home 'The Healing Place' on Wednesday, June 10th, 2020 with her loving husband of 59 years by her side.

Diana was the daughter of Tom and Pearl Rawls of Waterloo, Ontario.  She came to Canada from England as a young girl with her parents and sisters Hazel Dyte (pre) and Carol Heimpel (Larry) and cousin Donald Rawls (Judy pre).  Diana and Walter raised their six children in Kitchener and later retired to Wiarton.  Diana was voted Kitchener Waterloo's Woman of the Year in 1982 for her work with special needs children at the K-W Rotary Children's Centre.  Diana was a loving, amazing and incredible woman always thinking of others and putting herself last even in her final moments.

Private arrangements entrusted to the GEORGE FUNERAL HOME, Wiarton.  A private celebration of her life will be held for close friends and family at a later date.  The family would like to send a heartfelt thank you to Dr. George Harpur and the caring staff at the Tobermory Medical Clinic.  Expressions of remembrance to the Tobermory Hyperbaric Facility would be appreciated.  Messages of condolence may be sent to the family through www.georgefuneralhome.com