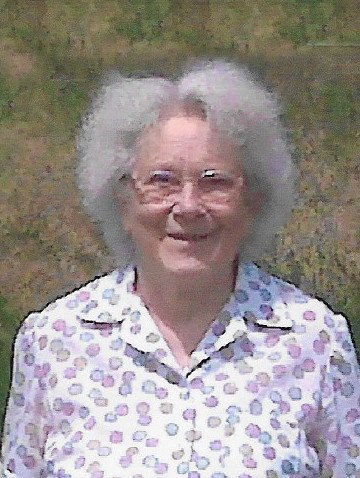 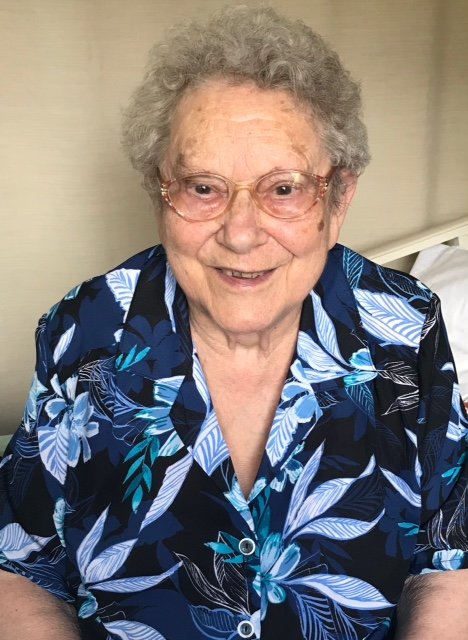 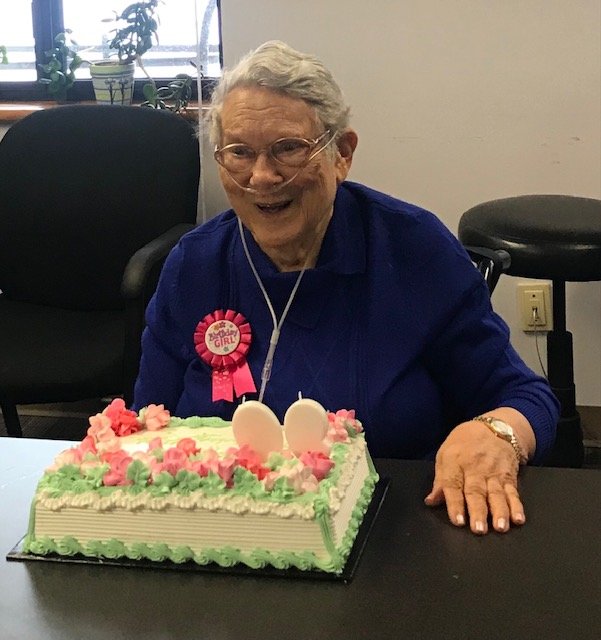 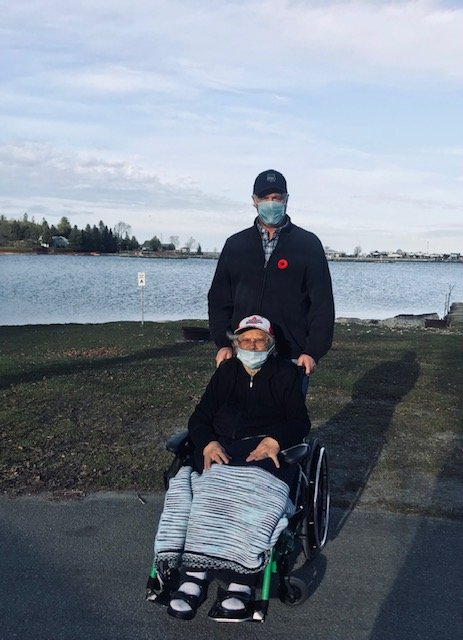 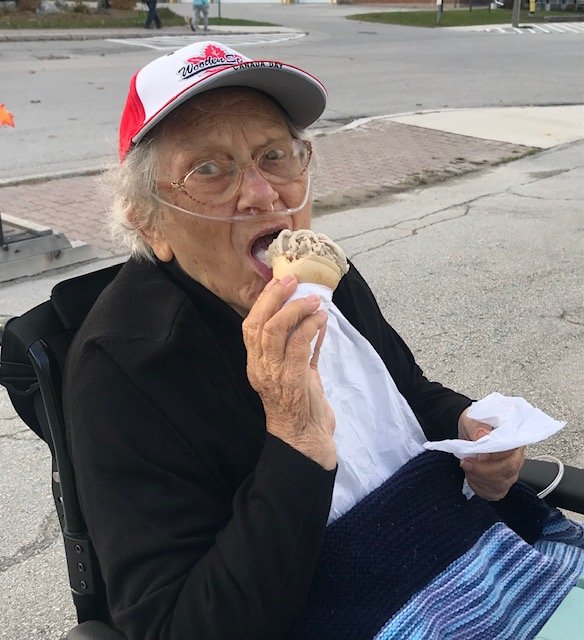 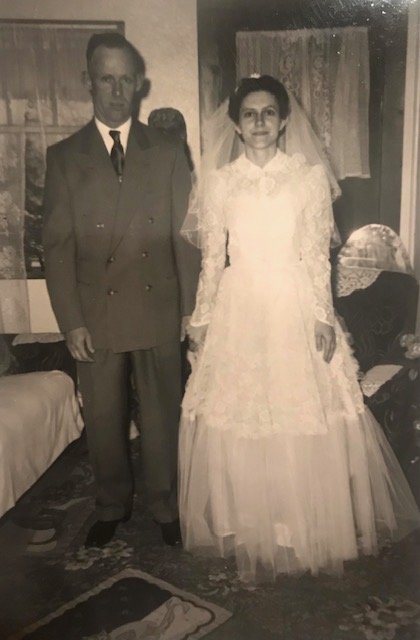 The family would like to express their sincere appreciation to Gerry Myles and the management and staff at Golden Dawn Nursing Home for their exceptional care of Ruth.

A private graveside funeral service will be conducted at the Eastnor Cemetery, Lion's Head on Thursday, January 28, 2021.  Arrangements entrusted to the GEORGE FUNERAL HOME, LION'S HEAD CHAPEL, Lion's Head.  Expressions of remembrance to Golden Dawn Nursing Home or the Full Gospel Temple, Wiarton would be appreciated.  Messages of condolence may be sent to the family through www.georgefuneralhome.com